The most incredible pub in the burning City

A short history of Pot-au-Lait

Located in the heart of Liège, the Pot au Lait became the must passage of an eclectic crowd, as well teen as adult. The typical place of appointment for a meeting in Liege.

The Pot au Lait is located 9 of the street Soeurs de Hasque, which is a pedestrian street in the heart of Liege.

Number 9 is a magnificent house from the XIXth century, which holds plenty of cultural and social associations.

This building was built over an ancient convent which held, from the end of the XVth century, sisters from another convent from Hasselt. Hasselt, a Flemish city, being often called “Haske” in Liege, “The Sisters from Haske” gave their name to the street.

Why “Pot au Lait”, will you obviously ask ? Well, my child, that story goes back to Middle Age, in Paris (Yes it is !)

In one of his famous poems called “Les Testaments”, François Villon (1430-1484) gave to a moralist monk a place named “Le Trou Perrette”. This name “Trou Perrette” came from a bar located in Paris in 1150 and called “Le Trou de Perrette” i.e “The hole of Perrette” (woman’s name)… Get it ?

In the 60’s, some students from the University of Liège decided to open a bar in the cellar of one of the Liège’s oldest streets : St-Rémy street. Being highly cultured they decided to call their bar “Le Trou Perrette”. A few years and many barrels later, the bar closed down.

At the end of the 70s, the Student Union from Liège University opened a bar in a cellar in Emile Dupont Square, not far from St Remy Street and in memory of the former they called it “Le Trou Perrette”.

Once this closed down in 1973 a group of students got together to create a place that until then had never existed in Liège. A place were they could organise films, concerts, debates, theme days…, being totally free of any official politics. They found what they were looking for at No9 Soeurs de Hasque Street and guess what they called it – yes – yet another “Trou Perrette”.

This was the Mecca of Liège for several years and hundreds of activities were organised and some memorable concerts took place : Renaud, Higelin, Dr Feelgood, Chet Baker to name but a few.

In 1979, it became obvious that a second bar was needed next to the “Trou Perrette”. So we needed a name and after a brain storming session came up with “Pot au Lait” in reference to a fable from another french poet,  Jean de La Fontaine (1621-1695). In fact one of his fables is called “The Dairywoman and the Pot of milk”.

In 1981, the Trou Perrette closed its doors for the last time.

Probably the craziest bar in the world and nothing else matter!

Our photo gallery, a huge maze.

In a hurry? The pictures of the last event is here.

No time to lose !

Check out all the pictures of the past gigs and parties.

I want to explore! 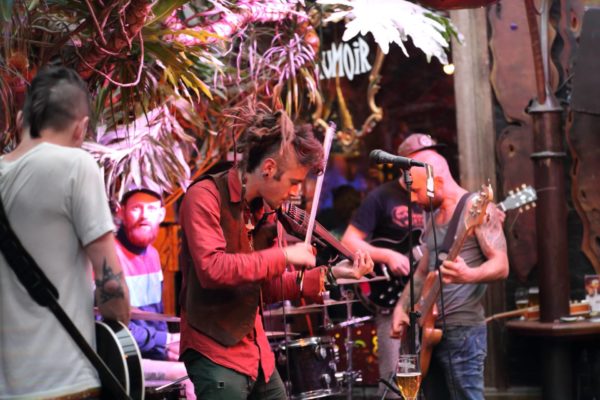 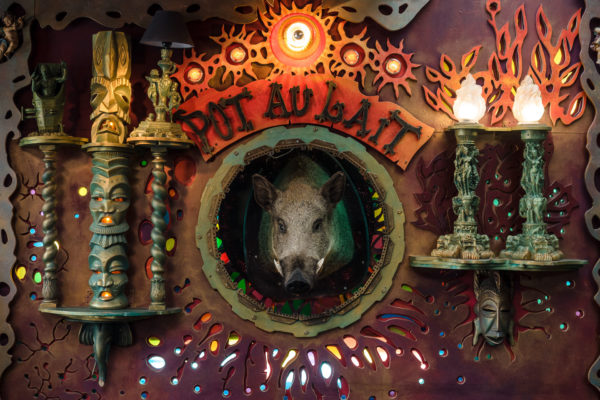 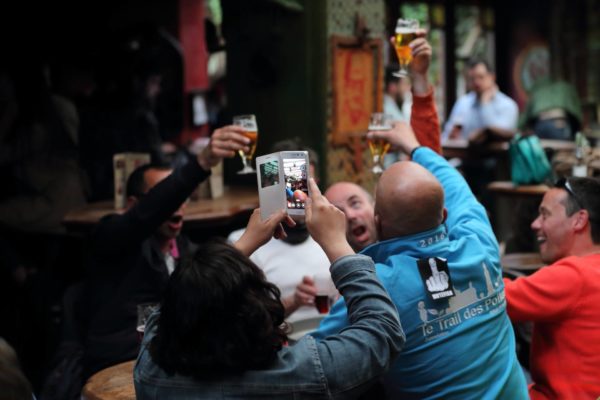 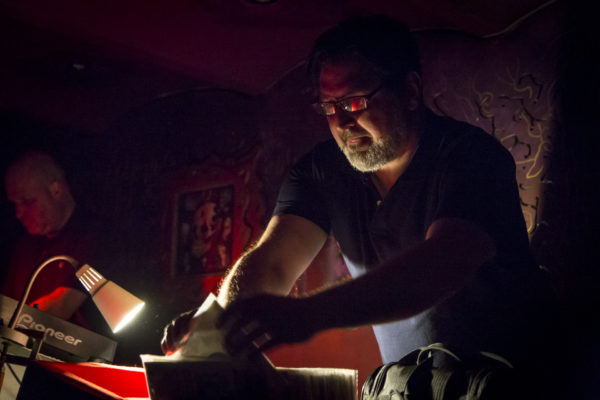 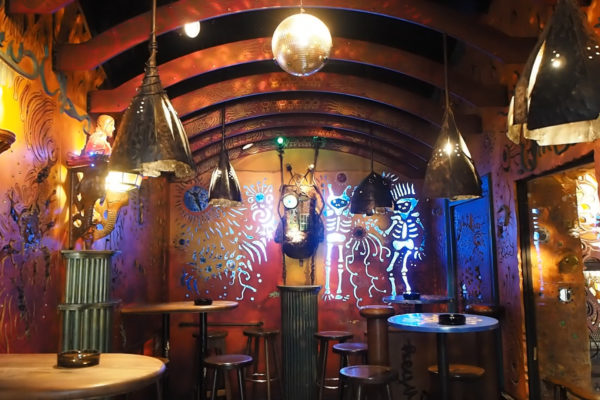 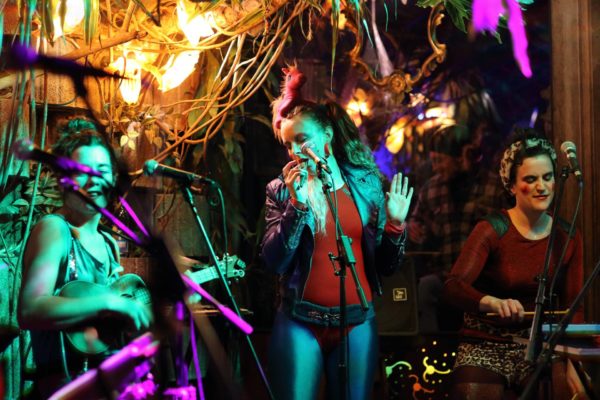 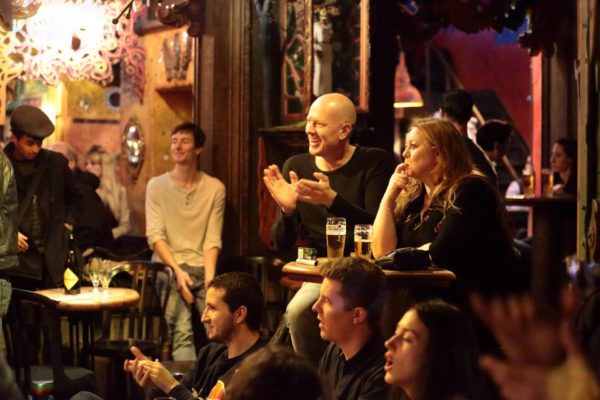 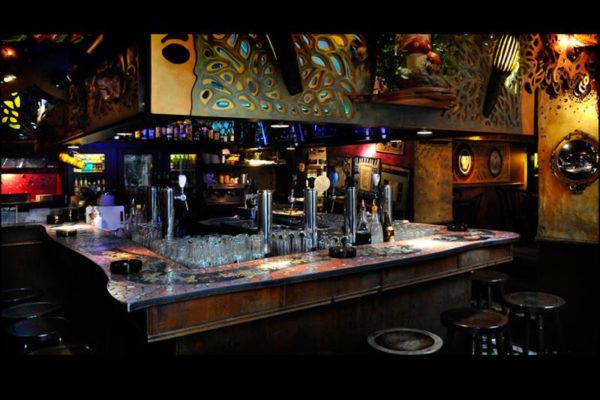 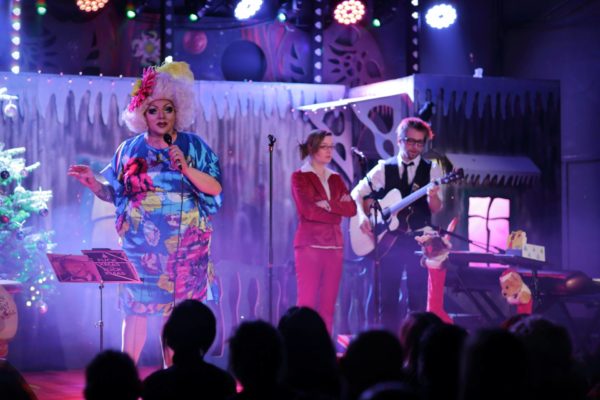 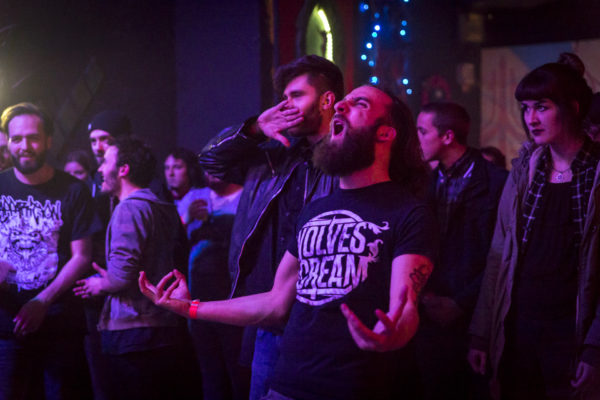 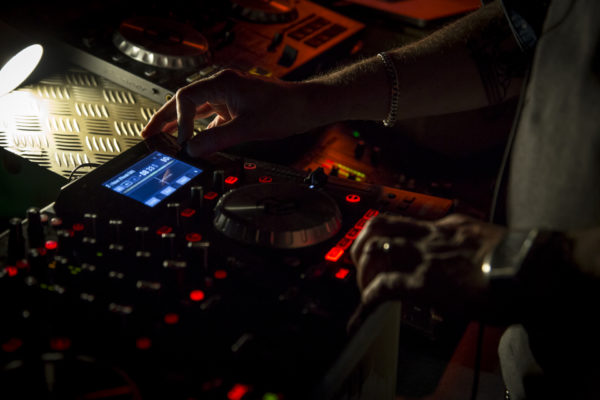 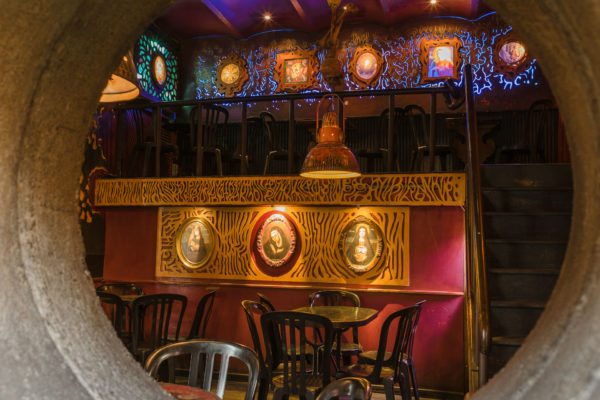 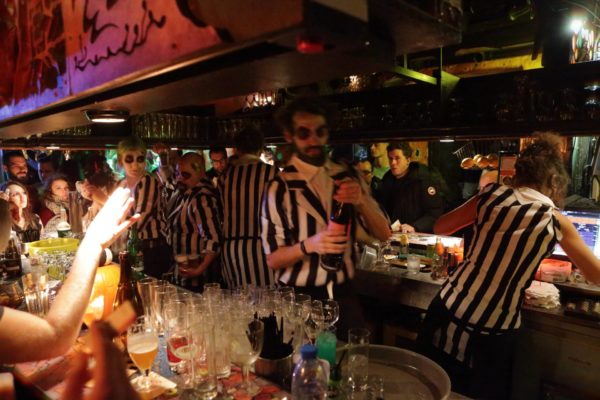 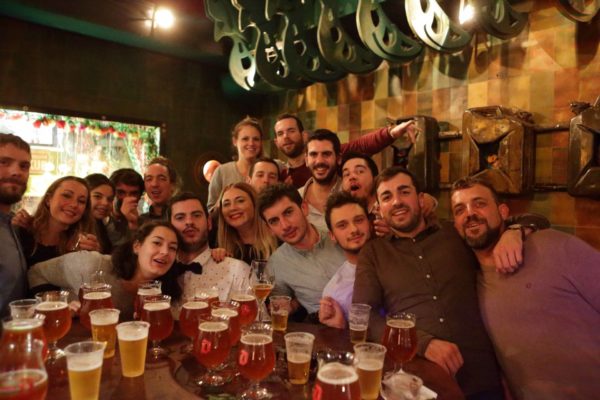 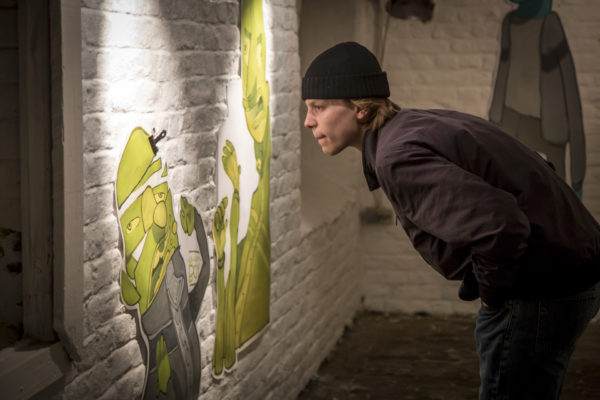 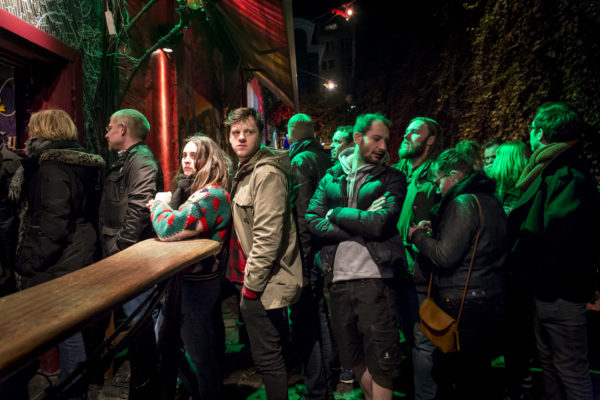 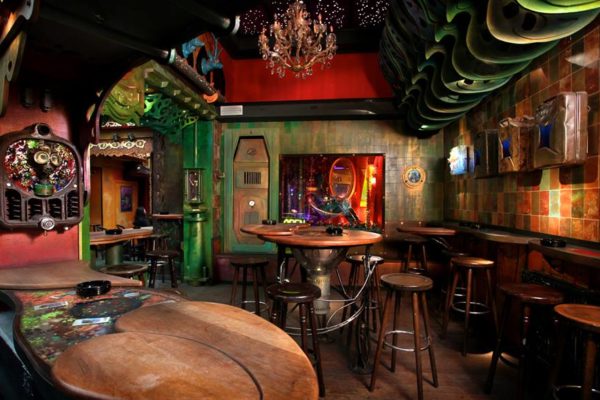 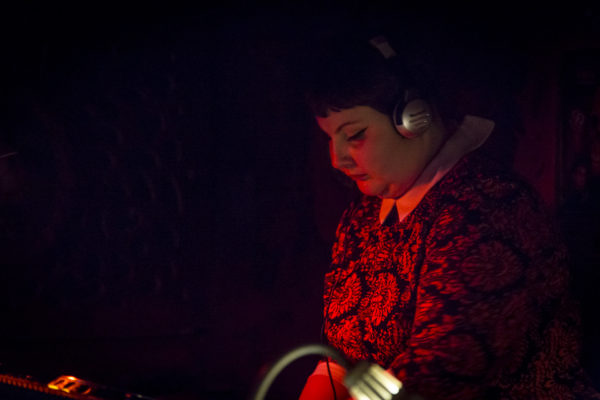 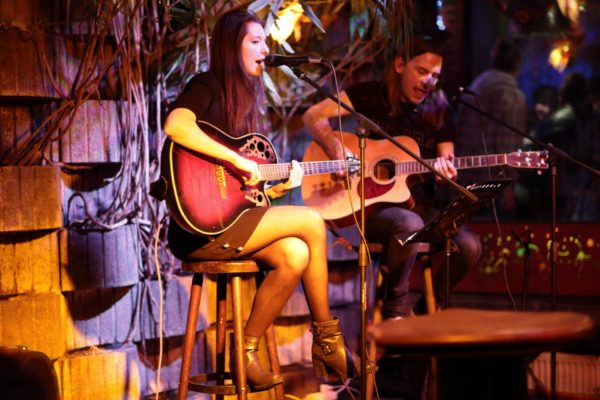 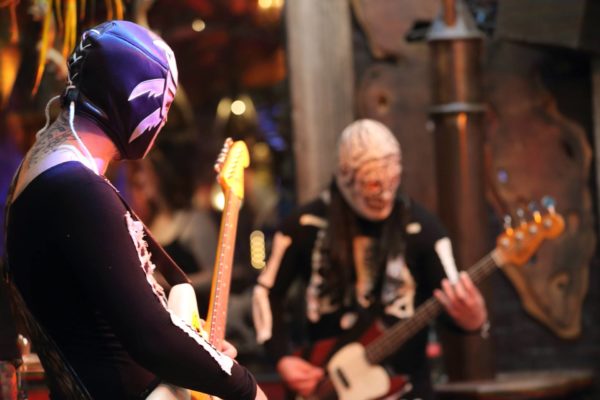 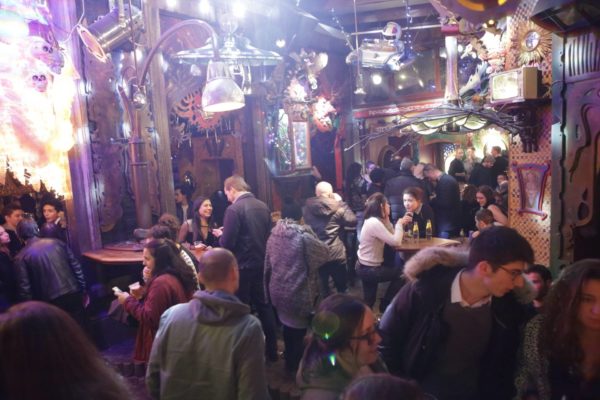 You may send us photos of you and your friends to Pot au Lait or just want to say hello?
Find us on social networks : Facebook or Pinterest.

Open every day of the year